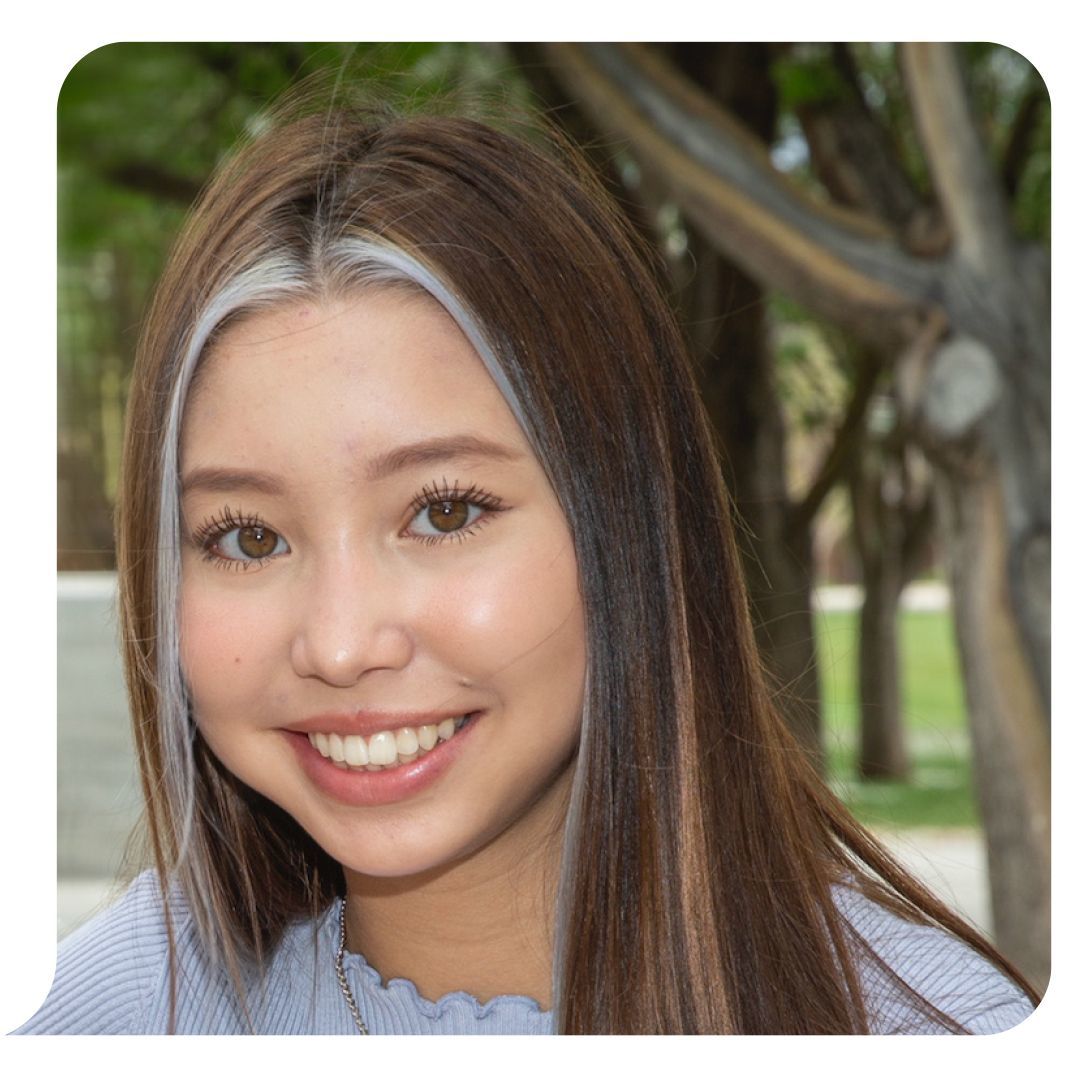 That thin line between love and hate - can you turn it around when it comes to school?

Iva Chho (PCHS Class of 2020) did, based on two personal experiences in Park City School District. Her biggest turning point, the one that set her up for success in college and beyond, came when this dynamic young woman joined the PCEF-funded PCCAPS initiative.

Before she joined PCCAPS, Iva points to two pivotal moments and unrelenting encouragement from two Park City teachers. She credits them when she talks about her shift from an ardent dislike for math and programming - into something closer to love.

From re-learning math in 7th grade to fighting through “many breakdowns” in high school programming, Iva’s results speak for themselves: right now, she’s studying Software Engineering at University of Waterloo, which is within its elite Computer Science program.

Not only is the CS program prestigious - it’s incredibly hard to get into. There is a 4.3% acceptance rate to study Software Engineering at Waterloo, which makes it one of the most difficult programs to get into in North America.

“I can credit SO MUCH of my getting in to PCCAPS,” Iva exclaimed. “And that was just from a pure experience standpoint.”

She continued, “Many other students in my program did not have similar resources in high school. Many of them actually had to pay for classes, outside of school, to learn coding and programming.”

You see, students at Waterloo are expected to start college as good programmers, something Iva was able to spend YEARS learning and honing at Park City High School, thanks to PCEF-donor-funded STEM programming.

“We have the funding, thanks to PCEF, that students in different schools didn’t,” Iva reflected. “The process was so much easier for me than it was for others in my current program. PCCAPS just takes it to the next level.”

This “next level” is more even than coding and programming. Iva says it was those real-world, real-project PCCAPS experiences that have already made her a standout within her incredibly competitive current college program.

“When I interview for internships, people always talk about how much actual work experience I have - and how rare that is,” Iva said. “And that is ALL thanks to PCCAPS!”

PCCAPS - which stands for Park City Center for Advanced Professional Studies - began in the 2012/2013 school year; an effort by Park City High School and district administrators to better prepare students for success. The college and career readiness curriculum gives students project-based learning and opportunities with local businesses and mentors at school. In other words, students work on real projects for real companies - and get real experience.

How was Iva able to turn her intense dislike for math and programming into her current trajectory?

It started when Iva was halfway through 6th grade and moved to Park City from Japan. Her father, when he learned that he was being relocated to Salt Lake City for work, spent dozens of hours looking into Utah schools.

“My father is a meticulous researcher, and spent hours looking into the schools in Utah,” said Iva. “When we moved to Park City, it was because of one single factor: Park City School District.”

Her father determined Park City High School was the place to set his children on a path to success (spoiler alert: he was right!). This is thanks to unmatched academic resources provided to students - which includes PCCAPS. What happened after the family’s move may have surprised even him…

“I moved to Park City not knowing how to read or write English properly,” Iva said. “And I HATED math. I wasn’t good at it in Japan. The only thing I liked about math at Ecker Hill was my teacher, Mr. Nigohosian.”

Mr. Phil Nigohosian immediately saw her potential and encouraged her to reach for more. Iva dove into ESL and reading help, and worked to grow comfortable in her new surroundings. In 7th grade, she relearned math entirely. And not only did she relearn it - she mastered it quickly.

At this point, Mr. Nigohosian pushed her to test for honors math. She did - and made it. In fact, she did so well she was able to complete two years of math in 10th grade, which allowed her to jump into AP classes. Best of all, she was enjoying herself!

The second crossroads came when Ms. Kelly Henderson encouraged her to do more with Computer Science. Ms. Henderson runs the App & Technology Solutions strand for PCCAPS and recognized Iva’s potential. She pushed her to take AP Computer Science A (advanced Java programming).

“There is no other way to say this. I ABSOLUTELY HATED IT,” Iva admitted. “I didn’t fail, but didn’t do well and I had many breakdowns in the class. I liked robotics and was interested in engineering, but I was not interested in programming. Ms. Henderson believed in me though; when I was stuck or at a point of quitting, she pushed me to keep going.”

It was junior year when that dislike started to shift…

“I backed up and took Computer Science Principles, and joined PCCAPS. It was then I really started to enjoy CS,” she said. “I made a decision to pursue engineering and started with aerospace.”

“I really liked it! We were all passionate about our project and had a lot of fun working on it, and it got my foot in the door in terms of programming.”

Iva continued, “Ms. Henderson was also such a role model for me. As a successful woman in the industry, she provided the representation I needed to gain the confidence to keep trying. She has been one of the most influential people in my entire life - EVER. In fact, I just wrote an essay about her on this topic for my English class!”

This isn’t the first you’ve heard from Iva Chho. The 2020 PCHS graduate discussed PCCAPS in December of 2019. The program was growing at a quick clip then, and it continues to experience exponential growth. This year (2020/21), about 120 students are participating each semester; prior semesters saw about 80. Students choose from six different industry strands:

“Lots of people in my Waterloo program didn’t have the resources I did from PCCAPS,” Iva said. “They had to put in their own time and their own money to make it. I was able to do it with my public school education.”

She added, “It is critical for PCHS students to know this: do not take our resources for granted. So many kids across the country want what we get. And we have access to it all for free!”

It is free for our students - thanks to Park City Education Foundation donors’ generous and continuing support. PCEF grants have funded large pieces of PCCAPS from the beginning - and the impact it has had on students is immeasurable.

“It’s no exaggeration to say PCCAPS changed my life. Thanks to my experience there, I get to spend a career working with data, which I love because it’s dynamic. It’s multi-faceted. It’s our future.”

Also dynamic and multi-faceted – Iva Chho herself. The PCHS and PCCAPS grad shifted her dislike for math and programming into passion, and into her future – and ours.

Inspired to support PCEF and PCCAPS? We invite you to donate here!