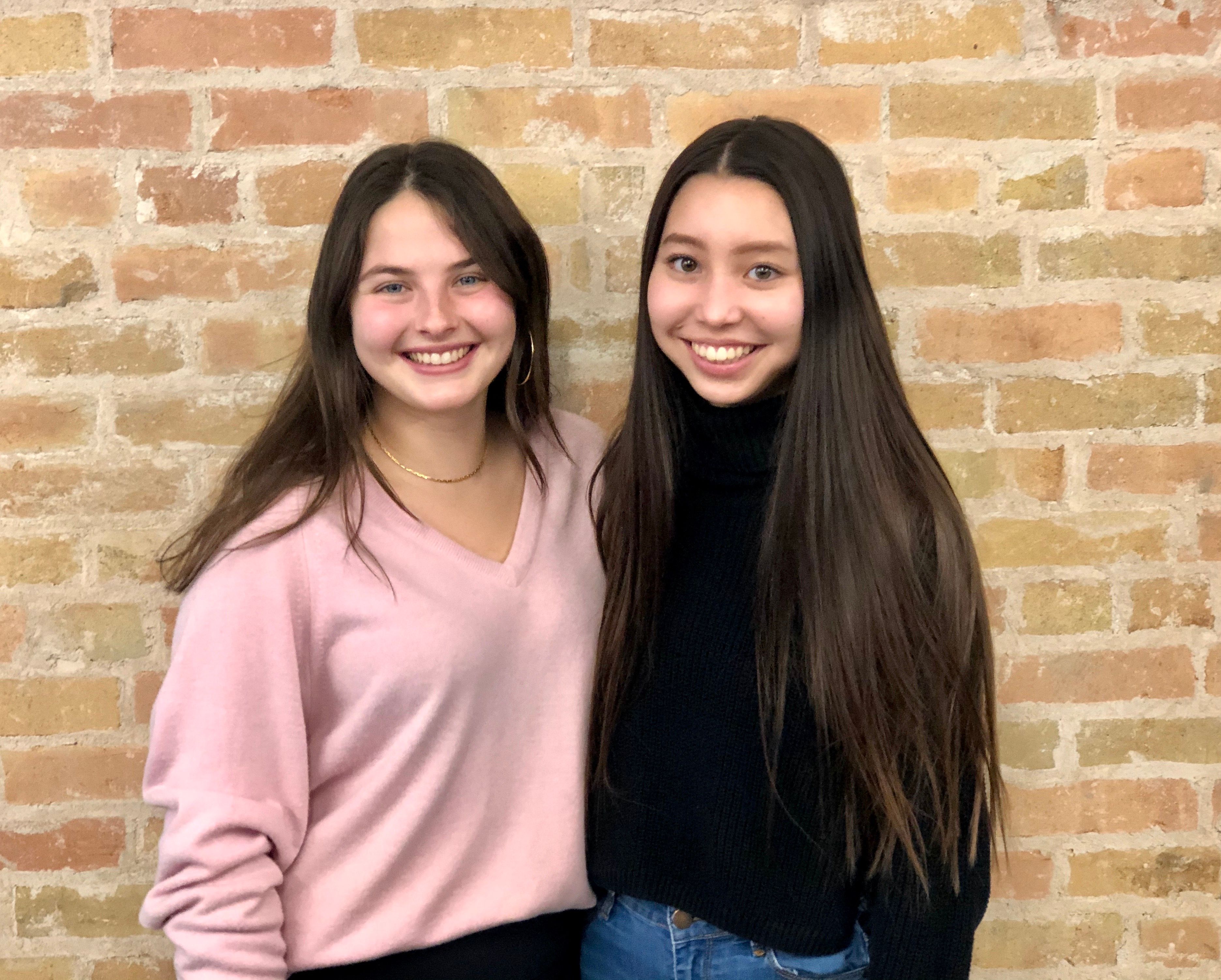 “I’m constantly bombarded with the question of what I am going to do with my future,” says Kristina Schiffman, PCHS senior and PCCAPS participant.

“It always seems like some finite thing - a doctor or lawyer - there’s no wiggle room and you can’t do more than one. Because of PCCAPS, I really have the ability to do whatever I want; it doesn’t have to be something SET. I have already been able to be a biomedical engineer, a software engineer, and to work in business and marketing… ALL of the things that I want to be when I grow up. PCCAPS is really incredible in this way. I’m not going to be just one person - I’m going to be all of them when I grow up.”

When you talk about the Park City Center for Advanced Professional Studies with people who are familiar with the program, you hear the success stories: student after student, launched into real projects, with real companies, under real deadlines, gaining real experience - and landing prepared to succeed in the real world.

What does that look like? A whole lot like best friends Iva Chho and Kristina Schiffman, two Park City High School Seniors, both of them in their second year of PCCAPS.

For Iva, her older brother, a PCCAPS alum, was a *huge* influence on her decision to participate.

“When he graduated, he applied to a really hard program in Canada to study software engineering. He says the only reason he got in, he felt, was that he had experience no one else did… now, he splits quarters between his schoolwork and his co-op job - working with Tesla.”

Kristina, too, had someone who discussed the program with her before she joined. A friend told her all about the project she would eventually jump into - the potentially life-saving UVSense. Like most of the PCCAPS projects, this one has layer after layer of real-world learning built into it.

First, she had to comb through the tech and medical research necessary to inform what the wearable ultraviolet detecting sensor should do - and how it should do it. Then – line after line of coding, learning how to build and source circuit boards, the creation of a working iOS app, and forging and maintaining relationships with the client, which in this case happens to be the entire Dermatology Department of The University of Utah. Oh, and let’s not forget the deadline - the entire multi-year four-phase project is scheduled to wrap up in August of 2020.

On the surface - PCCAPS may seem overwhelming for students. When you look at little deeper - it can *still* seem overwhelming. That’s when, Kristina and Iva say (in unison, no less), you have to “just send it.”

“PCCAPS is a way to force yourself to the limits - it is difficult and the level of your project really impacts how much you are going to learn,” Iva says.

“It sounds like we are prodigies - like we’ve been sitting in front of a computer coding since we were two years old, but that wasn’t us,” she continues. “We didn’t even think we could do it - but when you are with PCCAPS, you have to do it – and therefore you WILL do it!”

Kristina agrees: “All of the resources are absolutely there. I didn’t know how to program an iOS application! But everyone is open to giving you the resources you need to figure it out. I see absolutely no roadblocks.”

PROJECT-BASED LEARNING
The Park City Center for Advanced Professional Studies was implemented in the 2012/2013 school year. It was an effort by Park City High School administrators to better prepare students for success after high school. The college and career readiness curriculum gives students project-based learning and internship opportunities with local businesses and mentors.

The program has grown tremendously: there are now about 70 students participating each semester. They can choose between six different industry strands, although projects frequently overlap into many of them:

Experience at PCCAPS can help solidify what a student wants to study on college. On the other side of the coin, it can also save years and dollars in college helping students realize what they may NOT want to do, by getting that experience in PCCAPS.

Park City Education Foundation grants have funded large pieces of PCCAPS from the beginning - thanks to contributions from community members like you! And it’s not just the money that makes a difference. PCEF support comes in many forms.

“Students get the resources they need,” says Kristina. “Not just in money, but PCEF is physically there to support. Their staff and board shows up and asks interesting, caring questions. It’s not just a bucket that we are pulling money from - it’s genuine people who care about what we are doing - which makes it that much more meaningful.”

Iva agrees, “It’s an abundance of resources. It wouldn’t be possible without their support. A lot of the PCEF board members have been mentors. They’ll come up to us after our presentations and are so proud and genuinely interested - they can see the physical changes they have made; they can see the contribution of how their work impacts actual humans.”

And as for success after high school? For many students, their PCCAPS work really pays off.

“People don’t seem to be getting into certain [college] programs because they don’t have EXPERIENCE. Right now, there’s not as much of an emphasis on grades; colleges are looking for what people can already do. Do you have the skills to actually be successful in the world? PCCAPS gives students a way to show this.”