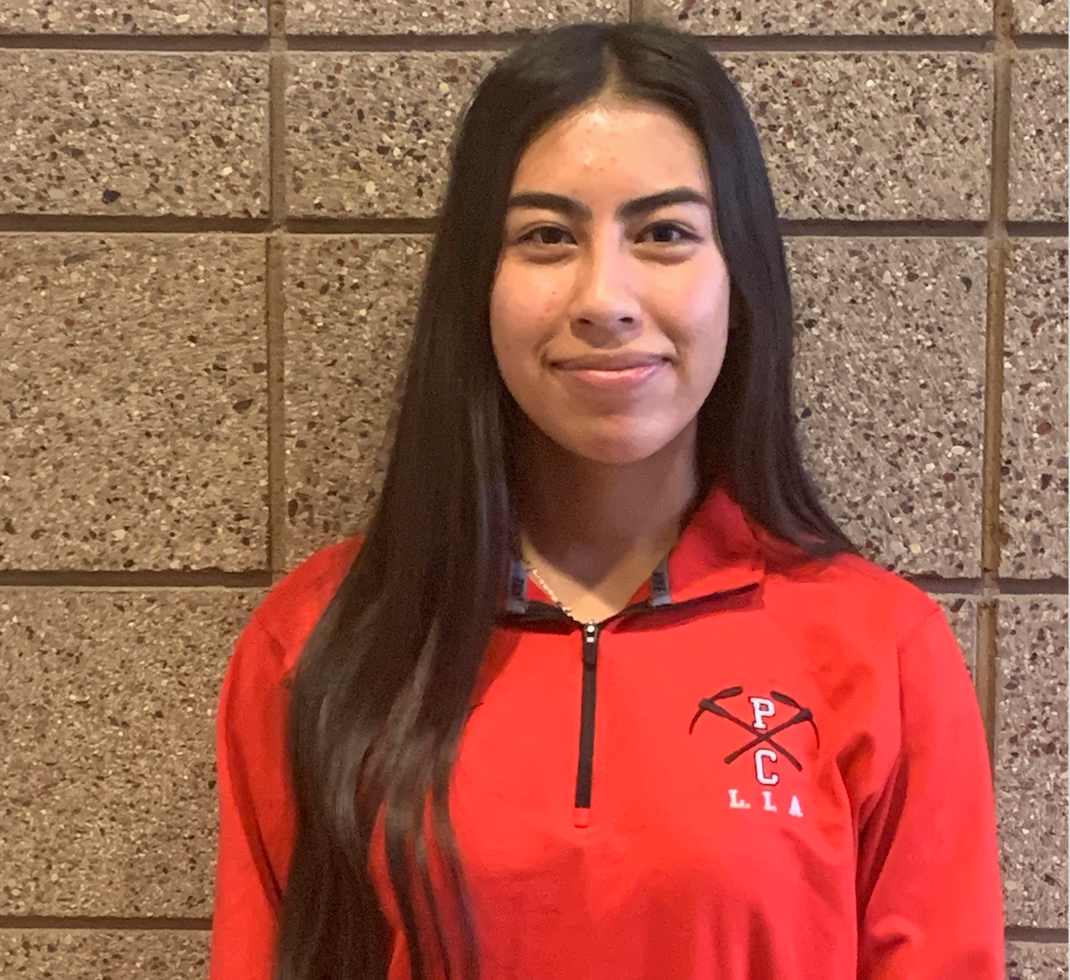 These are the words I hear on a daily basis from my ‘apa.  But what does it mean to ‘make it happen?’ To some it might sound simple: just ‘make it happen.’ The difference for me is that it doesn’t sound exactly like that. It wasn’t until my LIA teacher emphasized it and gave the real meaning behind this sentence. It wasn’t just “make it happen,” it was ‘make IT happen.’ She asked us “what is the ‘it’ in your life?” I stopped, and I thought about all the possible ‘its’ in my life. I know college is important, but I know there’s much more that can be done. “What is something about myself I want others to see? What do I want to do to better the world?”

You see, my parents are from Mexico. Mi padre fue uno de los cuatro Mexicanos que fueron los primeros en llegar a Park City. My father works on a farm and my mother cleans houses. I come from a family of hard workers. I think that is pretty typical for every Latin family, no creen? A todos los Latinos nos encanta trabajar, pero al igual nos encanta comer y bailar. Although, we do have those bumps on the road, simply because we are Latino. We all have experienced a lot of negativity in our lives - the kind of negativity where we start to behave like the stereotypes because we believe they’re true.

You see, in my family we have “los inteligentes y los callejeros”. My older cousins did not go to college. They are married, parents, or in gangs. They’ve been told they aren’t good at anything, that they are lazy and alcoholics. There is an often asked question, “Why are you going to college? You’re Mexican.” At one point I thought the same. I believed, “College isn’t for me. I want to be like them working, earning money, and going out and having fun.  I mean...after all, this is what people believe. It doesn’t seem to matter anymore.”

We have all been there. I realized I was wrong. I shouldn’t make the stereotypes true or let that negativity get to me. From there on, I realized that I wanted to spread positivity. I also know now that my goal in life is not only to go and graduate from college, but to also re-shape the social stigma of people’s beliefs towards Latinos. Yes, I am aware that might be impossible because I know we are all glued to our own opinion. I want to help change society and how people treat others. I want people to listen to each other. They don’t have to necessarily agree, but try and comprehend the struggles and difficulties others face. I also want people to realize that it’s okay to be wrong and sorry. Sometimes they don’t know their information and end up saying it anyway. It’s the process of getting educated.

Now I am a Senior at Park City High School, waiting to walk across that stage and graduate. As I walk, I will walk down with a visible passion. “I want to change people’s minds. I want to prove that Latinos are capable of anything and everything. I want to prove that even though we have bumps and turns on the road, we can never let anyone get the best of us. I also want people to get educated on today’s world and diversity. I want everyone to know it’s okay to be wrong and sorry. I want to spread positivity. That’s my ‘IT.’