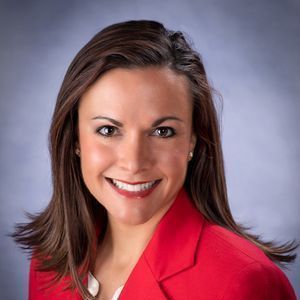 Michelle Parker is a graduate of the University of Oregon earning a degree in Business Administration and earning a walk-on scholarship for track and field.  Her passion for running led her to intern with Beaverton, Oregon based Nike as an undergraduate; they were so pleased with her efforts they created a full-time position for her after graduation.  Her passion for leadership, product & marketing as well as a desire to always challenge herself led her to accept positions abroad in England and Brazil. The Brazil opportunity included the 2014 World Cup and 2016 Summer Olympics in Rio.  She quickly had to learn a new language and yet led her team to +70% revenue.  After 7 years abroad, she and her husband eventually returned to the states in 2016 with 2 little kids.  An opportunity for her husband to lead Park City based Jaybird brought the Parker family to Park City in 2017.  In addition to obtaining her real estate license, Michelle immediately immersed herself in the community; Parleys school PTA, Running with ED, Red Apple Gala, the list goes on. She was drawn to the CEO position at KW Park City Keller Williams due to her strong leadership skills and love of working with a solid established team.  She loves competition and has completed 2 marathons, including the coveted NY Marathon and several ½ marathons. When she’s not helping associates grow their businesses, you will find her spending time with her two kids, skiing, hiking, traveling, and running around Park City!