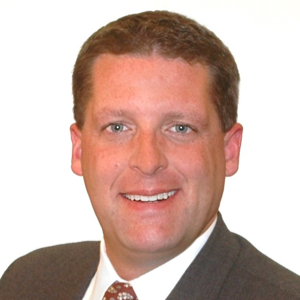 Chris Neff grew up in Michigan and has spent his career leading corporate marketing teams and developing brand growth strategies around the country.  He is currently the Vice President of Marketing and Consumer Research at NIC, a national provider of digital government services.  Chris previously served on the marketing front lines during both the Cola Wars (for The Coca-Cola Company) and the Long Distance Wars (for MCI Communications).  He began his career in broadcasting and continues to be a voiceover actor.  Chris graduated from the University of Michigan and has an MBA from the Thunderbird School of Global Management.

Chris and his wife Amy moved to Park City in 2000 and have two children in the Park City School District (12th & 9th grades).  When not supporting his kids at tennis tournaments, ski races, and lacrosse games across the Intermountain West, Chris enjoys skiing, hiking, boating, and cooking Mediterranean and Swiss feasts for family and friends.